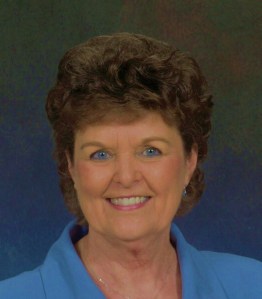 Bio: Linda Robinson was born in Alabama, married as a teenager, and traveled extensively with her husband throughout his military career. She currently lives in Alabama with her husband and enjoys reading, writing, flower gardening, and all things nature.

Linda’s seventh book, released March 15, 2018, is book one in her newest series, Wheels of Home and is titled Trouble on the Taj McCall. (Adventure, Travel, Romance, Faith, Health)

Truth & Southern-Fried Fiction released on September 6, 2016, and is a compilation of short stories.

Her first and second novels, When Love Abounds (2010) and Rails of Freedom (2012), are fictional stories (based on her life story) set in the Deep South during the historical era beginning in 1941. They depict the simple, yet often difficult, wartime lifestyles, foods, characters, and music of the era–with faith, hope, and love woven into the theme.

Linda states, “My career in writing evolved late in life, but it’s now a passion. I have a lot of writing to do to catch up, so I plan to simply write out the rest of my life!”